Giving back to our community

Since 1990, Princes Mead Shopping Centre has been working hard to ensure that we operate within our corporate social responsibility guidelines.
We want to share the work that we do with charities, and the steps we take to ensure we cut down our carbon footprint.

We pride ourselves on the work that we do with local communities and charities, and we currently operate a fortnightly charity Noah’s Ark Charity Collection. The donations from this collection are donated to a local charity on behalf of the people of Farnborough. 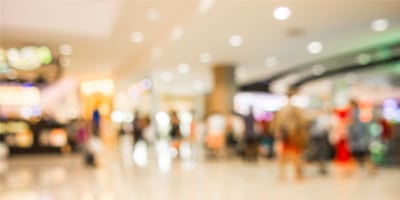 We also have particularly strong links with: 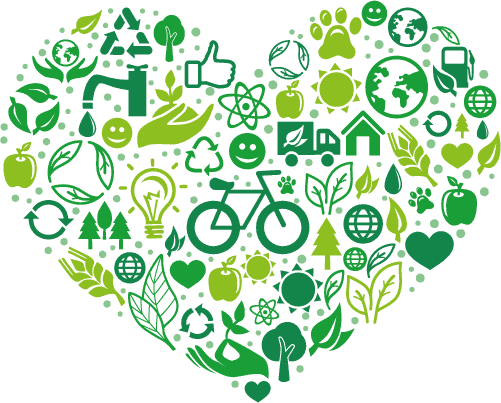 On a day-to-day basis, we want to make sure that our office and centre is as green as possible. Where possible, we recycle any older office materials, use Energy Saving bulbs and save energy with motion sensor lighting.

Thanks for our efforts; we have been awarded the Green Apple Environmental Award for our environmental improvement project.

The project aimed to improve our “green” credentials, improve our energy efficiency, improve our recycling and cut the amount of waste sent to landfill.

By the end of the project, we were able to achieve zero waste sent to landfill, and recycled 62.5% of our waste, whilst the remaining 37.5% goes to energy recovery. 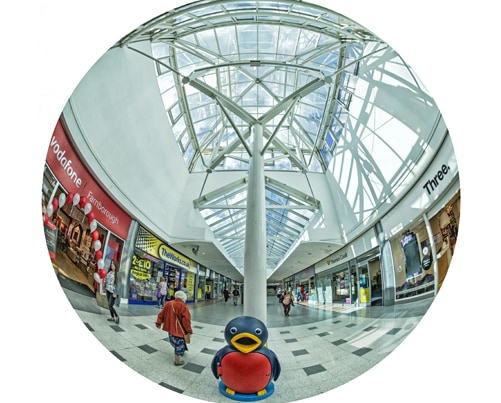 We’ve undergone a significant online media re-vamp and as part of this process produced a new website, but rather than booking a media company to produce imagery typical of other shopping centres (and wanting to build strong links with existing, thriving community organisations)  we approached Farnborough Camera Club to see if they would be interested in taking the photos.

Farnborough Camera Club were delighted to help and so the project began. The brief from us was to take pictures of the shops, including general photos from around the centre and in addition, to take some stills that depict what the shopping experience may be and anything that would really represent the centre and the type of retail offer that we have.

This was a very interesting challenge to the club members that took on the task, shopping centres are not your typical locations to get an attention grabbing picture, especially when the light conditions can, at times, be quite challenging!

‘We choose not to look at other shopping centre websites, as we didn’t wanted to be influenced by what others had done, four of our members took up the challenge and produced over 300 shots in and around the centre’  said Kathryn Graham, Chairperson from Farnborough Camera Club.

We wanted a unique approach to this project which the camera club have more than delivered, we now have a great selection of functional and aspirational imagery to keep our new site up to date.

Then don’t hesitate to contact us today. We’re more than happy to talk to you in more detail.